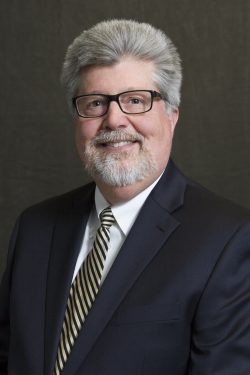 Fred is the deputy attorney general. He is responsible for daily operations and serves as a key advisor to the Attorney General. Fred has been with the department since 1994 and was the long time chief counsel of the Civil Enforcement Division. Prior to working for the Oregon DOJ, Fred was in private practice in Portland, Oregon and Houston, Texas. Fred received his bachelor’s degree from the University of California, Santa Barbara and a J.D. from the University of San Diego. Fred also holds an LL.M., an internationally recognized postgraduate law degree, from the London School of Economics. 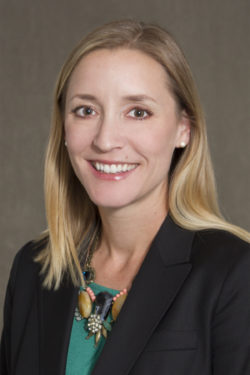 Kate is a legislative policy analyst. She works closely with members of the Attorney General’s legislative team and attorneys throughout the DOJ to analyze and develop changes in Oregon law. Kate has served in various roles at the Oregon DOJ since 2006, providing support in legislative, constituent and public affairs, and as a paralegal, to former Attorneys General John Kroger and Hardy Myers. Most recently she served as Public Affairs Coordinator for the Charitable Activities Section. Before moving to Oregon Kate worked on the long-running political talk show, The McLaughlin Group in Washington, D.C. and in former Chicago Mayor Richard M. Daley’s Press Office. She received her bachelor’s degree in communications/journalism from Calvin College in Grand Rapids, Michigan. 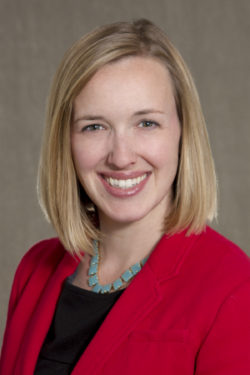 Kristina is the communications director for the Office of the Attorney General. She formerly served as the deputy communications director for the Peace Corps in Washington, D.C., where she was responsible for the management of a full-service communications team and acted as the agency’s media spokesperson. Kristina started her career working for Oregon Governor Ted Kulongoski and later for the 2008 Democratic National Convention in Denver, Colorado. Following the 2008 presidential election, Kristina was a spokeswoman for Consumers Union, the national nonprofit publisher of Consumer Reports magazine. Kristina earned her bachelor’s degree from the University of Oregon School of Journalism and Communications, and an M.A. in intercultural communications from the University of Denver. 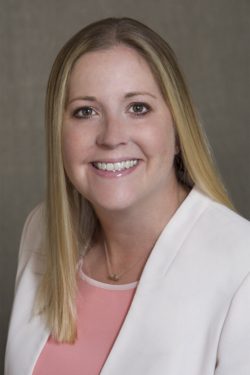 Ellen is the director of consumer outreach and education for the Office of the Attorney General. Her mission is to prevent financial harm to Oregonians, especially older adults, Oregonians whose first language is not English, and students with large education-related debts. Previously, Ellen worked at the American Bar Association Commission on Law and Aging in Washington, D.C., where she was responsible for research, policy development, advocacy, education and training. Ellen received her bachelor’s degree from James Madison College at Michigan State University and a J.D. from Case Western Reserve University School of Law. 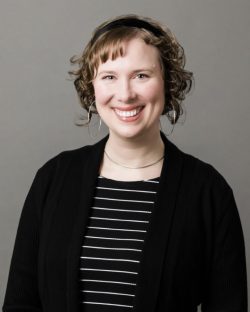 Kimberly is the legislative director for the Office of the Attorney General. Kimberly began her legal career in private practice at Davis Wright Tremaine. She then served as the Policy Director at the ACLU of Oregon, where she worked to advance the ACLU’s civil rights and liberties policies before the state legislature and various Oregon municipalities, participated in ballot measure campaigns, and made extensive media appearances. Most recently, she served as the legislative director of the Oregon Office of Public Defense Services. Kimberly earned a B.A., with honors, in English and Creative Writing, from the University of Washington, and a J.D., cum laude, with a Civil Rights Emphasis, from Lewis & Clark Law School. 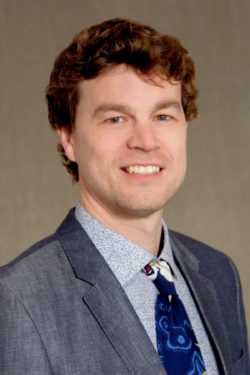 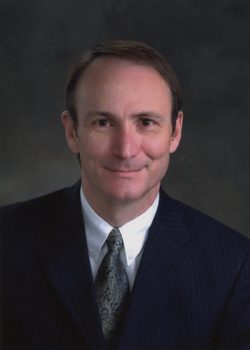 Bill is the chief financial officer for the Oregon Department of Justice.  He is responsible for the agency’s budget, fiscal impact statements and performance measurements.  He coordinates the agency’s efforts for the biennial agency budget request, Ways and Means Committee and Emergency Board processes and has department responsibility for internal audit activities.

Bill started his career with the State of Montana Office of the Legislative Auditor and spent the last 29 years working in higher education including positions in Montana, Nevada and 12 years as the Vice Chancellor for Administrative and Fiscal Affairs at Indiana University South Bend.  He has been a speaker at several professional conferences for college and university business officers and served on committees for those professional organizations as well.  Bill received his bachelor’s degree in business administration from the University of Montana and a master’s degree in business administration from the University of Nevada, Reno.

Fay Stetz-Waters is the Civil Rights Director for the Oregon Department of Justice. As the Director of Civil Rights, she is committed to increasing the Department’s impact on civil rights issues affecting marginalized and vulnerable Oregonians.

Fay has been a strong advocate for justice her whole life. She enlisted in the United States Marine Corps at age 17, where she worked as a field radio operator. While working as a 911 dispatcher at night, Fay earned a bachelor’s degree in history and graduated with honors from Trinity College in Hartford, Connecticut. She attended Lewis and Clark Law School, where she wrote on constitutional issues like marriage equality, transgender rights, and crime victim’s rights.

She has also worked as an Administrative Law Judge for the Employment Department, a Hearings Officer for the Parole Board, an Equity Associate at Oregon State University, and as a Circuit Court Judge in Linn County. Fay likes writing, studying history, gardening, attending summer concerts, and spending time with her wife Karelia and their dog Willa.