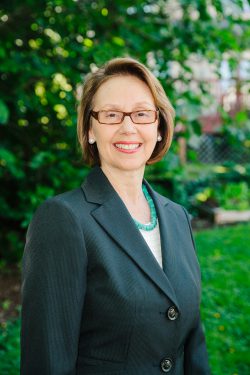 A former federal prosecutor and state trial and appellate judge, Ellen Rosenblum was first elected to a four-year term as Oregon's 17th Attorney General in November, 2012. She was re-elected to a second term in 2016 and to a third term in 2020. She is the first woman to serve as Oregon Attorney General. Her priorities include consumer protection and civil rights – advocating for and protecting Oregon's children, seniors, immigrants and crime victims and those saddled with education-related debt. She is committed to assisting district attorneys and local law enforcement in prosecuting elder abuse and complex crimes and has made crimes against children as well as consumer internet privacy high priorities.