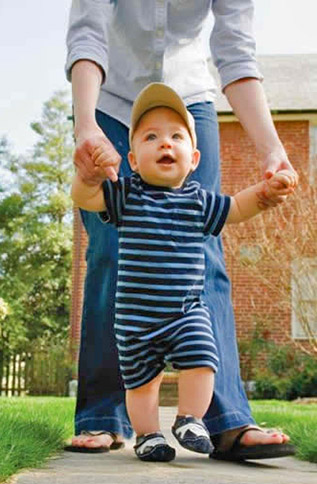 Children have the right to receive financial and emotional support from both parents, even if the parents don’t live together or were never married. The Oregon Child Support Program strives to make it as convenient as possible for parents to give their children everything they need to grow and thrive.

Working Together to Ensure Child Support Gets Paid

Supporting Parents to Support Their Children

It is the goal of the Oregon Child Support Program to support parents to support their children. We take enforcement actions as a last resort to make sure that parents who are able take responsibility for the well-being of their children.